How You Can an Irresistible Price For Your Used Car, Painlessly! 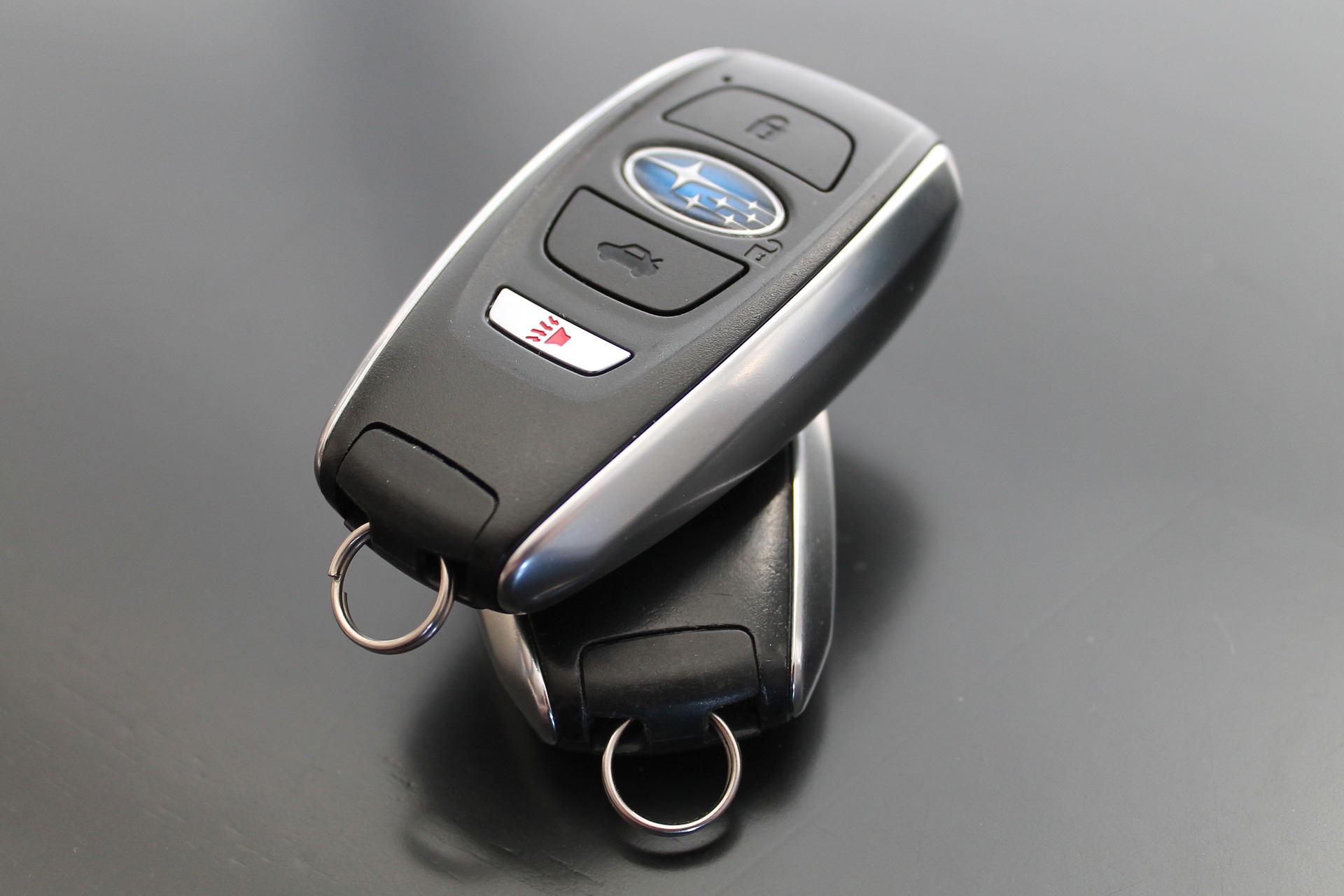 If you are hoping to sell your car, just be sure that the whole process isn’t as easy as it might look. You do it privately and time wasters, shameless hagglers descend on your neck. If you thought a dealer is a decent choice, salespersons would demand ridiculous commissions!

Online Used Car Dealerships and Why They are a Bad Choice!

It isn’t a surprise, therefore, that there’s a sudden upsurge of firms claiming to take the hassle off you back by buying used cars. The question isn’t about the convenience these guys offer, but rather whether they eventually provide value for money. And as you may have surmised, most of them are nothing more than a rip-off!

Take the case of a used Chevrolet Camaro with, say 25,000 miles in the UK. If you choose to visit Webuyanycar.com, Bestcarbuyer.co.uk, Trademymotor.co.uk and Wewillbuyyourcar.com, and ask each of them for a quote vis-à-vis that of Glass’s Guide, rest assured you will be shocked.

But you shouldn’t be shocked anyway since all of them, including those available in Canada, are well-marketed, but very devious car dealers, unlike Kijiji and Craigslist. These online used car buyers are fond of undervaluing a car, hoping that you will sell out of desperation.

How to Get a Sensible Offer for your car

They say writing a car advert is an art and nothing could be far from the truth. While it’s recommended that you entice them with your ‘salesy’ jargon, you shouldn’t fear to include the most critical aspects of the vehicle.

Start with its full name, including the year it belongs. Don’t just say Toyota Harrier or Mercedes-Benz. Instead, it should bear its entire name – BMW 5-series. Such things like the year of manufacture and registration, the exact trim level, general condition of the seats, its precise mileage, previous owners and such other details are ideal to list down.

Buyers of today will be interested in such details as working air conditioning system, alloy wheels, parking sensors and other hi-tech aspects. Also, they will be interested to know if the vehicle has a dent or has been involved in an accident before, and you should be careful at this too.

As for the colour, just be direct with “red” or “blue” instead of saying “Firework Glaze,” or ”Bermuda blue.” Also, do mention how much tax and MoT the car still has.

To stay away from those who like haggling, just don’t include ONO. Just be straight, direct and reasonable with your price so that you appeal to serious buyers only. At the same breath, take a couple clear and detailed photos of the car, including the most critical parts so that you aren’t bored with endless demands.