The Pros and Cons the Google Pixel Phone – Read Before You Buy! 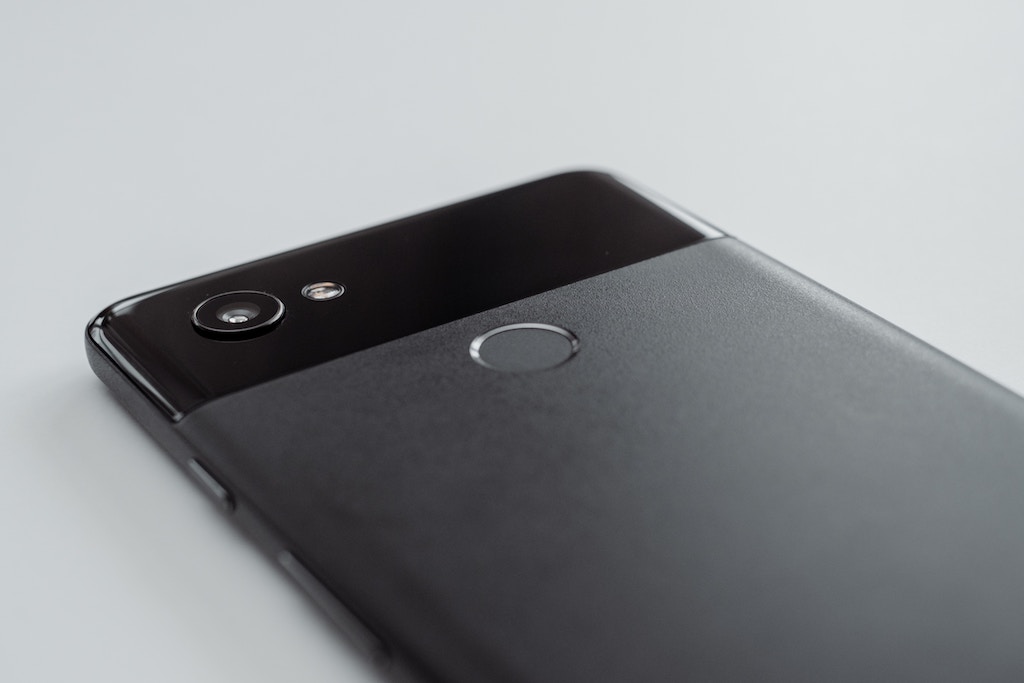 The Google Pixel has been out in quite a while, and it’s quickly become one of the most polarizing devices in recent history. There are many that have praised its design and features, and have called it the best device available, while others claim that it’s an expensive and bland phone not worthy of consideration. There is no phone that excels with everything, and that’s true with Pixel as well, but it does have areas it does quite well, and others not so much.