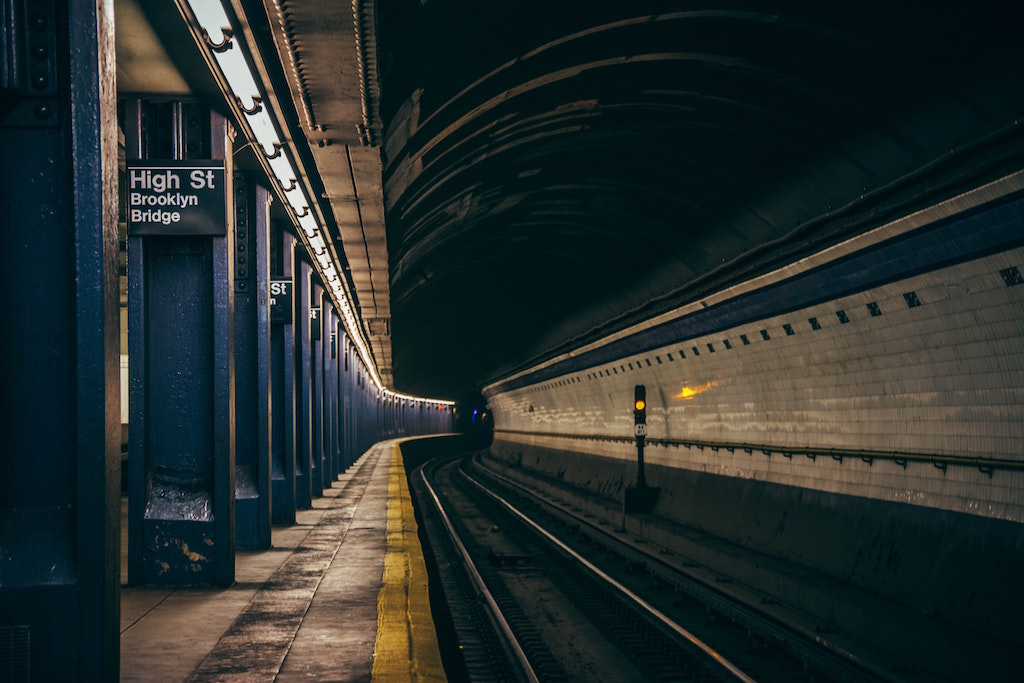 Tourists that visit New York City are recommended to use the subway because this is the most efficient and cheapest way to go around NYC. However, this is the case only if you actually know what you do. Jonah Engler Silberman highlights the fact that the NYC subway system is huge, experiences delays, is often crowded and is usually confusing for tourists, especially those coming from locations that do not have a large metro network. There are 22 subway lines, 700 track miles and an impressive 472 subway stations. Scammers and fraud attempts can be noticed so it is always a good idea to be a little careful. Getting lost is much more common than what people think.

The Good News: The NYC Subway System Is Safe

While there are occasional reports about fraud, scams and muggings, generally, the NYC subway is quite safe. At the moment NYC is at all-time low records for crime. This is also the case with the subway. This is why it is actually recommended that you use this as your transportation option as a tourist.

However, although safety statistics are great, you do have to use common sense, be cautious and vigilant. The cars and platforms are often crowded so you do not want to be close to the edge. Your wallet and your smartphone should never be in your back pocket as pickpockets can easily target those. Try to avoid staring at people and do not get involved in the event an argument starts. When there is a passenger that is particularly disturbing, switch cars at the first stop.

For starters, the NYC subway system never shuts down. You can easily get back to the hotel after you go out at night without worries, without having to deal with shady taxis that try to cheat you out of your money. Because the subway is normally safe, with high ridership, there is a good chance people will be riding the subway even after midnight, especially in Manhattan.

Secondly, the subway fare is a flat fee and there is no concept of changing fares based on zone, which is common in other larger cities from around the world. There is no exit fare and you can go wherever you want after you pay your entry fee. This is why it is so cheap to ride the subway.

The third thing to remember as a tourist riding the NYC subway is that this is the largest of all such transit systems in the world. You do need to know exactly where you want to go and plan your route accordingly. We are talking about 700 miles of subway tracks. Going the wrong way will make it close to impossible to reach the final destination in time.

While as a tourist you do want to use the NYC subway system, it is a good idea to get accustomed to it before you actually reach the city. Download maps and use smartphone apps to plan your trip.