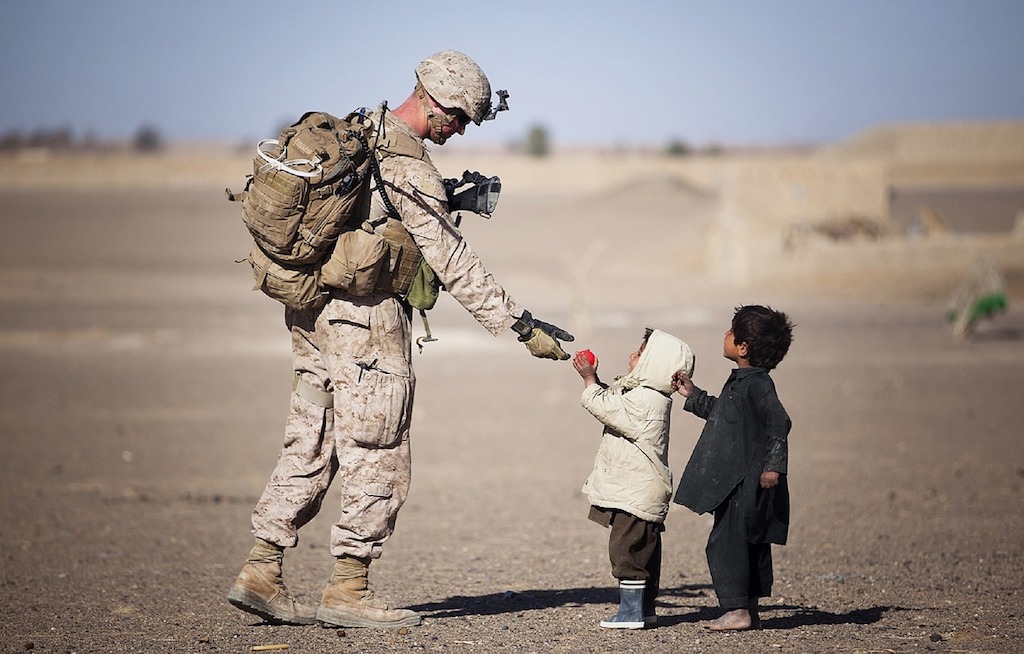 Transitioning back into civilian life is a very complex part of life. While many veterans manage with ease, there are also those for whom it is far more difficult. This is particularly true for the wounded warriors, people who have given up a part of their physical ability, often permanently, and don’t feel as if they are respected or supported for that. This is why Meredith Iler believes it is so important to help returning warrior keep both their body and their mind fit. She believes it is possible to enable these important men and women to be successful and victorious once again.

There are countless stories of soldiers returning home with injuries. Many of those end up on the streets, self-medicating against post-traumatic stress disorder (PTSD), and essentially falling into a downward spiral of abuse. But not all of them. There are also examples of those who took adversity on as a challenge. Retired Army Staff Sergeant Ansel Delacruz, for instance, served between 1997 and 2007. He experienced blindness in the left eye, facial scarring, and injured hands as a result of an IED. He did not, however, let this get him down. Rather, he has been skydiving, and is even working towards getting a license, white-water rafting, and snowboarding. He is someone who believes life is for living, and that is what he is doing. And in so doing, he is a role model for many others.

Michael Fradera is another example. He served in Iraq and, on August 17, 2007, his vehicle was hit by a roadside bomb. This caused him to lose both his legs. Prior to this, he had a terrible fear of water, particularly if there was a chance of big fish being there. However, aged 31, he learned to walk again using prosthetic feet and titanium legs, and he is now learning to SCUBA dive, completely overcoming his fear.

Meredith Iler believes that wounded warriors should be supported in developing entrepreneurship skills. That is because that isn’t reliable on physical ability. So man wounded warriors will never be able to return to the army, because they are physically disabled for life. They can choose to let this take over everything, or they can choose to use this as an opportunity to start a new life. Suddenly, they are placed in positions where they can set their own schedules, work for themselves, and do the things they truly enjoy. They can spend time with their loved ones, who greatly love and respect them for the sacrifices they have made.

Entrepreneurship is about taking an idea and making it a reality. Someone who is a wounded warrior has a unique insight into the needs and desires of others like them, and their families. That insight in and of itself is often enough to create a new venture, product, or idea that can benefit them and their fellow warriors, while at the same time giving them purpose again.