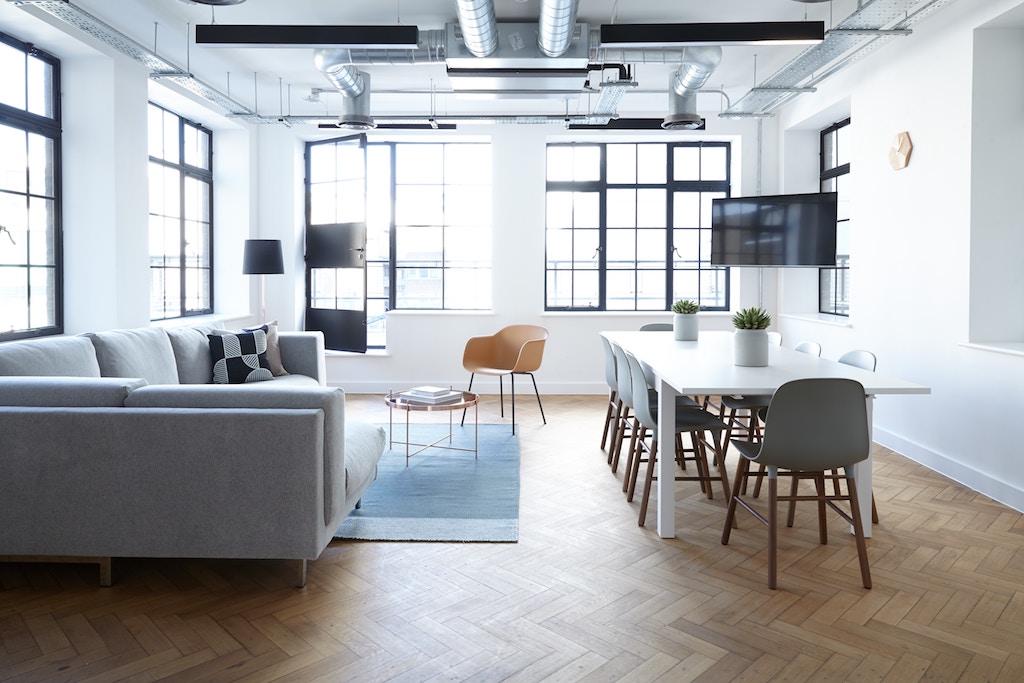 Did you recently get married? Or are you trying to build a family? Maybe you want to earn passive income by becoming a landlord or landlady. No matter the case, you’re here because you’re thinking of investing in real estate, right? That’s great news! However, before you put your money on a property, you might want to consider where the property is. Here are 4 real estate investment hotspots that are sure to get you the best deal for your money.

When someone says Cleveland, people immediately think LeBron James and the Cavs. But the city isn’t just about that. It has six restaurants that won the James Beard award, which has inspired the growth of its culinary and bar scene. With its well-curated museums like the Cleveland Museum of Contemporary Art, the city is also a great place for artists to live in. More importantly, housing costs are below national average, so family homes are less expensive here than in most other metropolitan areas around the country.

Indianapolis is one of the most populous cities in the country. However, the cost of living here is fairly low compared to, say, Los Angeles or New York City. It is the home of the Indy 500 Race and Festival, which thousands of people attend every year. Despite being a place of hustle and bustle, Indianapolis also has state parks for those who prefer a slower pace. Moreover, it also has a great culture, arts and music scene that gives the city an energetic night life.

Oklahoma City is the state capital, but average house prices are still lower than the national average. The cost of living is also low, so you would spend less here in groceries and utility bills than most other metropolitan areas around the country. Even though it is technically a city, it has beautiful natural scenery with its lakes and parks. It is also a good place for sports fans because of the Sooners, Dodgers and Thunders.

Housing costs in Richmond is higher than the national average, so investing in a property here might be better suited for those who want to rent apartment units out. The initial investment might be higher than the rest of the cities on this list, but the long-term inflow of money from your tenants’ rent will also be higher. Richmond is not a sports city, but it does embrace arts and history. If you want to live in a metropolitan area but want a much more peaceful neighborhood, this is the place for you.

When it comes to real estate investments, it’s all about location, location, location. Hopefully, this list has given you an idea on what you’re actually paying for. Remember, it’s not just about the property itself; you’re also investing in the neighborhood, the local scene, and the way of living in the area you choose to settle in.