Drinking and Driving Consequences and Effects: How to Avoid Disaster 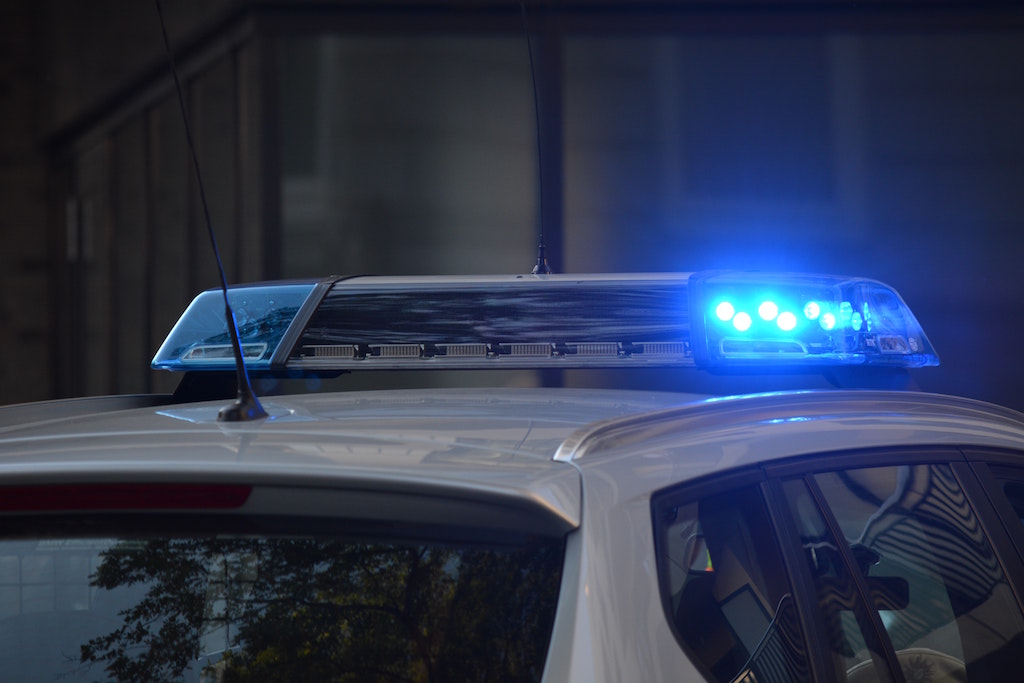 Most everyone who is of driving age and definitely anyone who operates a motor vehicle knows that drinking while you drive is a crime. If you are caught and the officer determines that you are unfit to drive the vehicle, it will result in being charged with driving under the influence. This process, on average, can cost a person thousands of dollars in court and legal fees and avoid jail time. There are some serious consequences to consider when you drink and drive and how to avoid them:

This is at the top of the list because it is definitely one that will haunt you for a very long time and cause life-altering circumstances. The process is long, uncomfortable, embarrassing, and costly. Not only do you more than likely need money up front to get out of jail immediately after the incident occurs, but you then have to find someone to represent you near the city that you live like drunk driving lawyers in Sydney that are familiar with the local judges and courts. This does not even include what fees you can incur through penalties for the crime itself and court costs.

Even the bottle of alcohol has a warning that says if you choose to drink this type of refreshment in large amounts, it can result in impaired judgment. This means that you will get to the point where in the event where you may have to make a split-second decision on what to do when you are faced with some kind of obstacle in the road or where to turn in the event of an unforeseen roadblock, you may not be able to make the right choice. This puts yourself and others in the car with you in danger of heading into a construction zone with a drop-off that isn’t normally there, or somewhere that people may be working and your vehicle could run them over.

Alcohol typically makes people sleepy at some point and drastically increases the amount of time it may take them to respond physically. This will not only affect a driver’s sense of sight, but it will also have a serious affect on how they move their foot on the gas and brake pedals as well as how they use their hands on the wheel of the car. Their foot at some point may even become entangled in the floor mat because they cannot lift it high enough to use the pedals properly resulting in “lead foot” causing an acceleration of speed. This could result in a multitude of serious mishaps causing serious injury and even death.