7 Reasons to Check out Homes for Sale in Winnipeg 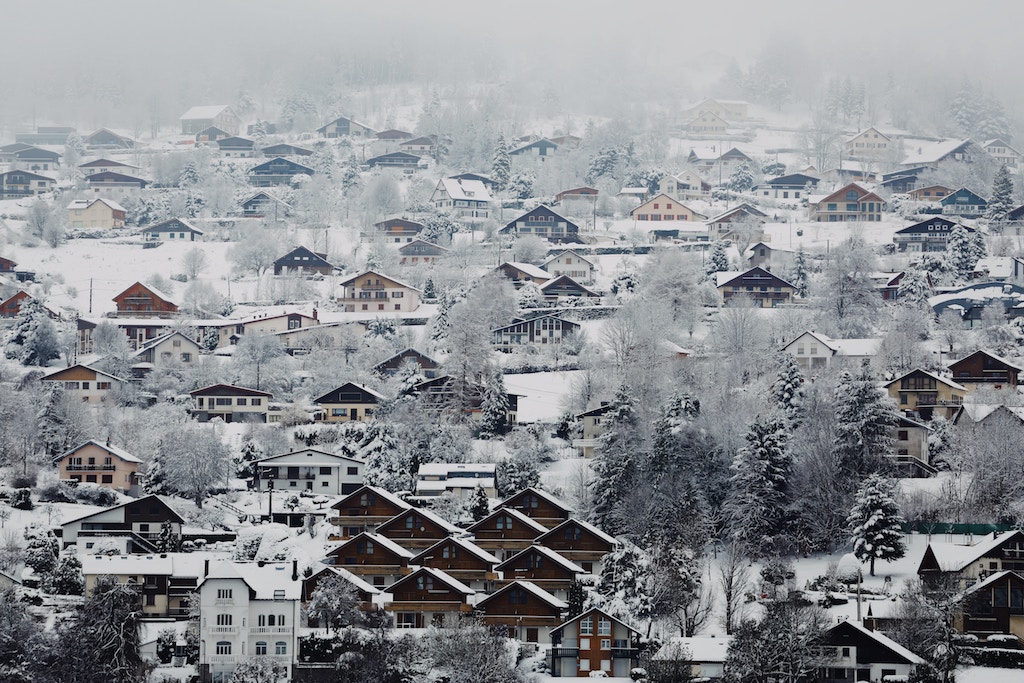 Winnipeg may not be in the top 10 of Moneysense’s Best Places to Live in Canada but it’s still a pretty solid pick for relocation. In all honesty, if not for its bitterly cold winters, this city might get more love.

Despite this, there are tons of other great reasons to check out the homes for sale in Winnipeg.

1. Winnipeg real estate is one of the most affordable throughout Canada.

It is said that you can actually buy a house in Winnipeg in your twenties. This is unheard of in other cities in the country. So if you want to own a home, you might just be able to do so in this city.

Just how cheap are the homes in Winnipeg? According to the Canadian Magazine of Immigration, the average house price in this city is $280,439. Even without knowing that the median household income in the area is $68,100, the prices are still ridiculously low. This makes it one of the most affordable in the country.

2. It’s home to one of the best neighbourhoods in the country.

In 2012, the Canadian Institute of Planners declared Osborne Village as one of the best neighborhoods in the country. Its vibrancy and strong urban character was taken into consideration for the award. Living in Winnipeg can let you enjoy this great neighborhood as well. Even if you don’t live there, you can still experience its shops, open spaces, architecture, and diverse population.

3. The cost of living in this city is low.

The low real estate prices may have clued you in on this already, but it’s still worth noting that the Peg also offers low cost of living. This is a great factor because not a lot of cities can say the same.

4. Everything is practically just a few minutes away.

Being a small city, you can expect to reach your destination within Winnipeg in just minutes with light traffic. This makes everything very easy to get to. Combined with a reliable mass transit, you can get from one point to another without a fuss.

Even if you want to escape to the US, you only really need to drive an hour to get to North Dakota.

5. It’s a small city so you can easily access modern amenities.

Because it’s also a small city, you can also expect to enjoy various amenities that you can only access in urbanized locales. This makes it a convenient place to live in despite being a few hours away from the next major Canadian city.

6. There are lots of things to enjoy all year round.

Lots of people also love that there are tons of things to do in Winnipeg. It might seem provincial to some but it can actually give you tons of entertainment options.

There are tons of great dining options, the Folklorama, open spaces, art galleries, sporting events, and a bustling nightlife. You won’t get bored in this city if you know where to look for fun.

Another notable thing about Winnipeg is that everyone’s very friendly here. Despite their cold climate, the people are warm. Sure, they can get cliquey since a lot of the residents were born and raised here. However, you can still be sure that you can count on locals if you ever get stuck in the snow.