The Bitcoin Wallet App and Cryptocurrency Worthy of Investment 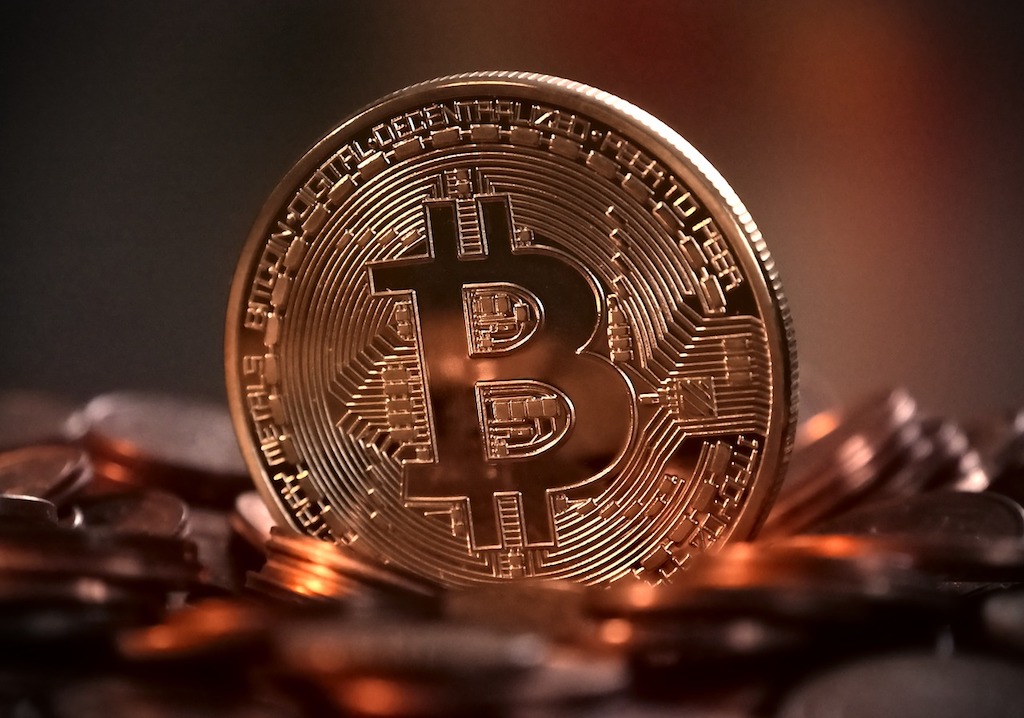 If you don’t yet have a bitcoin wallet app, it is likely that you will have at least heard of it. Bitcoin is constantly on the news as of late, being the first cryptocurrency around. Not just that, however, it has recently seen a huge surge in value and this has made investors very interested in it. Of course, there are multiple cryptocurrencies out there. So, are they all worth investing in, or should you stick to just a few? Let’s review the different currencies that are out there.

Through the bitcoin wallet app, you will have access to the first cryptocurrency ever. It was first made available in 2009 and is now worth an estimated $41 billion, although this fluctuates a lot. It is a widely accepted type of cryptocurrency, and there are now even bitcoin ATM machines, which really shows its widespread us. The basis of bitcoin is their blockchain, which is basically a ledger of each bitcoin ever mind. Additionally, there is a limited amount of bitcoin around. Although the last one has not been mined yet, that date is looming and this should cause the currency to go up in value even more.

Litecoin is a good alternative to bitcoin because it focuses on the disadvantages of bitcoin. It has a number of solid users and they are the ones giving it its value. Litecoin’s leader is Charlie Lee, an ex-Googler. He also has an active Twitter account, which is good to keep up with.

Ethereum was designed by one of the world’s greatest programmers, VItalik Buterin. It is as good as Bitcoin, but it focuses mainly on decentralized applications, rather than currency. It has a very different type of blockchain, mainly because it provides far more advanced scripts in terms of keeping track of transactions. The value of Ethereum is going up rapidly, so this is certainly one to watch.

Monero is a cryptocurrency that started with a very bad reputation, having been used for money laundering. However, they are in the process of changing this by making the system more transparent. While it still offers the anonymity it was famous for, it is working on making a public ledger in the same way as Bitcoin has done.

Zcash also aims to be bigger and better than Bitcoin but isn’t doing so well in that yet. It does want to be more anonymous, like Monero, while at the same time making sure that its currency is not used for money laundering. Whether Zcash is better than Monero remains to be seen.

There are many other forms of cryptocurrency out there, including Bancor, EOS, and Tezos. All of them have their pros and cons. None, however, are yet as famous as Bitcoin, although Ethereum is certainly trying to be a real contestant. So, should you open a Bitcoin wallet app? Absolutely! If nothing else, it will make for an interesting investment over time.